5 Famous Badminton Players You Should Know 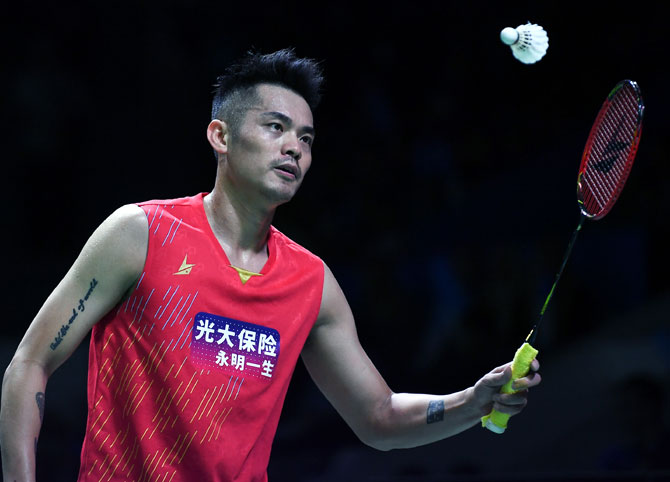 Lin Dan (born 14 October 1983) is a Chinese former professional badminton player. He is widely regarded as a demon on the court.

By the age of 28, Lin had completed what most considered impossible, the “Super Grand Slam”, having won the nine major titles in the badminton world: Olympic Games, World Championships, World Cup, Thomas Cup, Sudirman Cup, Super Series Masters Finals, All England Open, Asian Games, and Asian Championships. He became the first and only player to achieve this feat.

He also became the first men’s singles player to retain the Olympic gold medal by winning in 2008 and defending his title in 2012. 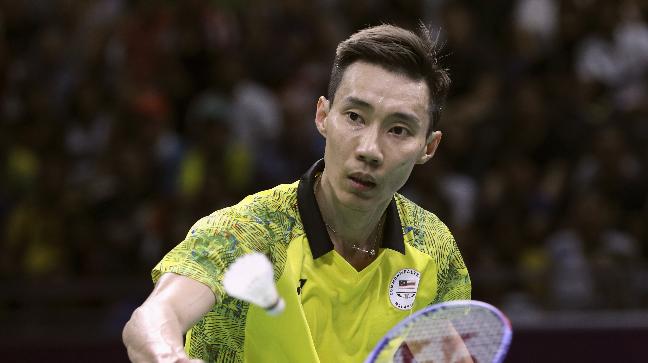 Datuk Lee Chong Wei ( born 21 October 1982) is a former Malaysian badminton player. As a singles player, Lee was ranked first worldwide for 349 weeks, including a 199-week streak from 21 August 2008 to 14 June 2012. He is the only Malaysian shuttler who has held the number one ranking for more than a year.

Lee is a triple silver medalist at the Olympic Games, and the sixth Malaysian to win an Olympic medal. He won his first silver medal in 2008, also the first time a Malaysian had reached the finals in the men’s singles event. This achievement earned him the title Datuk, and led to then Malaysian Prime Minister Najib Razak describing him as a national hero. He repeated the achievement twice more in 2012 and 2016, thus making him the most successful Malaysian Olympian in history. 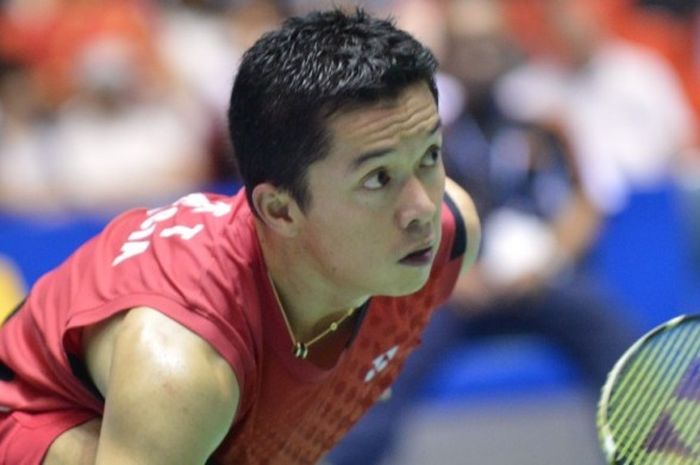 Taufik Hidayat (born 10 August 1981) is a former Indonesian professional badminton player. He won the Olympic Gold medal in 2004 in Greece after winning the Gold medal in Asian Games in 2002, and became the badminton legend in Indonesia.

For much of the early 2000s, Hidayat dominated the international circuit. He was ranked the world No. 1 at just 19 years old. The young Hidayat led Indonesia to two Thomas Cup titles. He is well-known for his signature move, the incredibly powerful backhand smash. 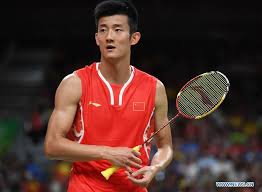 Chen Long (born 18 January 1989) is a Chinese professional badminton player. Chen emerged as a world junior champion in the 2007 BWF World Junior Championships in both the boys’ singles and team event. He defeated Lee Chong Wei in the 2016 Olympic to win the Gold medal. This was the third time Lee Chong Wei was denied the Gold medal and Lee went back home with his 3rd Olympic Silver medal. 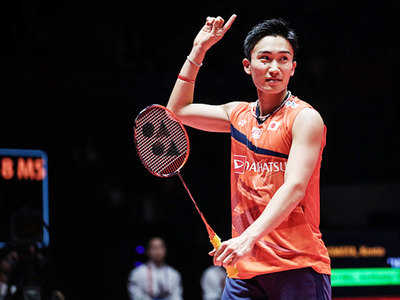 Kento Momota (born 1 September 1994) is a Japanese professional badminton player. He entered the Guinness Book of World Records for “The most badminton men’s singles titles in a season”, for his winning 11 titles in the 2019 season. He is considered the most consistent player internationally given his achievement.

Momota was eyeing for the 2020 Olympic Gold medal but unfortunately Covid-19 hit and the tournament was postponed. He was reported to have tested positive for Covid-19 early in January this year, prompting the withdrawal of Japan national team from the Thailand Open. 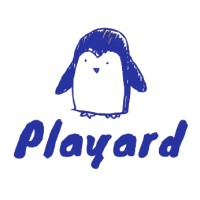